Easter Eggplants are hidden NPCs in Rogue Legacy 2 linked to the Full House Achievement. These odd eggplant people do not have any unique dialogue or perform any particular interaction with the player. When idle, they will wander from left to right atop their small platform. If discovered by the player, they will comically wiggle their arms for several moments before summoning a few fireworks in Rogue Legacy 2.

Rogue Legacy 2 features four Easter Eggplants in total, each with its own “pun name.” The first is called “Easter Eggplant,” while another has the name “Easter Ham n’ Eggplant.” After being found, these eggplant NCPs will teleport to the Drift House after the player leaves the area. Discovering all four will complete the secret task, further progressing the challenging Full House Achievement. Keep in mind that the eggplant people of Rogue Legacy 2 can be encountered in any order and at any time. However, it is recommended players acquire traversal Relics like Icarus Wings or equip class-related Talents. Alternatively, enabling House Rules to toggle the ability to fly is also a valid means of finding the Easter Eggplants.

The first Easter Eggplant, “Easter Eggplant,” can be found in the top-right corner of the Tutorial zone, accessible during a NG+. To reach the purple fruit, players can use wings or dashes paired with the Ranger’s Ivy Canopy. After encountering it, fans cannot interact with the NPC except by attacking it. When taking damage, the eggplant’s HP bar will appear, revealing its name. However, when its HP reaches zero, all of its health will be immediately restored. Hence, there’s no point attacking the eggplant people unless the player wants to test their DPS in Rogue Legacy 2. The second eggplant, “Easter English Breakfast,” is a red-colored NPC that sits on a ledge within an alcove at the top of a tall slanted ceiling in the Challenge Arena. This room can be accessed by entering the red teleporter challenge rooms that appear randomly. After defeating the enemies and reaching the chest, go to the top of the room to find the eggplant.

“Easter Ham n’ Eggplant” is the third eggplant located in the Far Shores of the Kerguelen Plateau biome. To find it, head to the wide lake and look for a swirly vine at the top of the screen. Reach this hidden platform to find the eggplant. If players manage to break the platform, the pink NPC will fall to the small island below. The last Easter Eggplant is “Easter Omeletteplant” and can be found on the upper left near the boss entrance of the Sun Tower.

Next: Rogue Legacy 2: Where to Find Lily of the Valley (& What It’s For)

Rogue Legacy 2 is available on Xbox One, Xbox Series X|S, and PC.

How To Watch The ‘Blood Moon’ Total Lunar Eclipse This Weekend 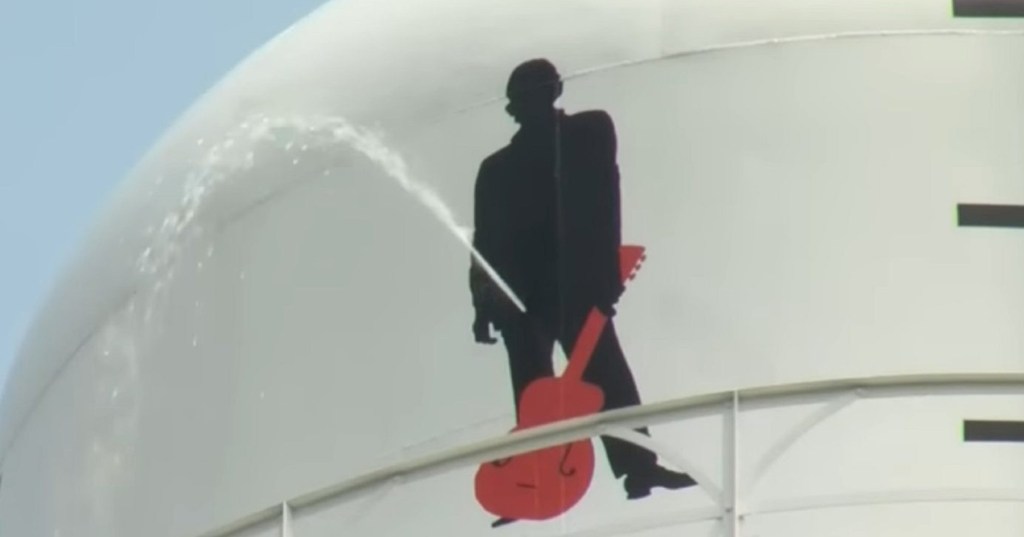