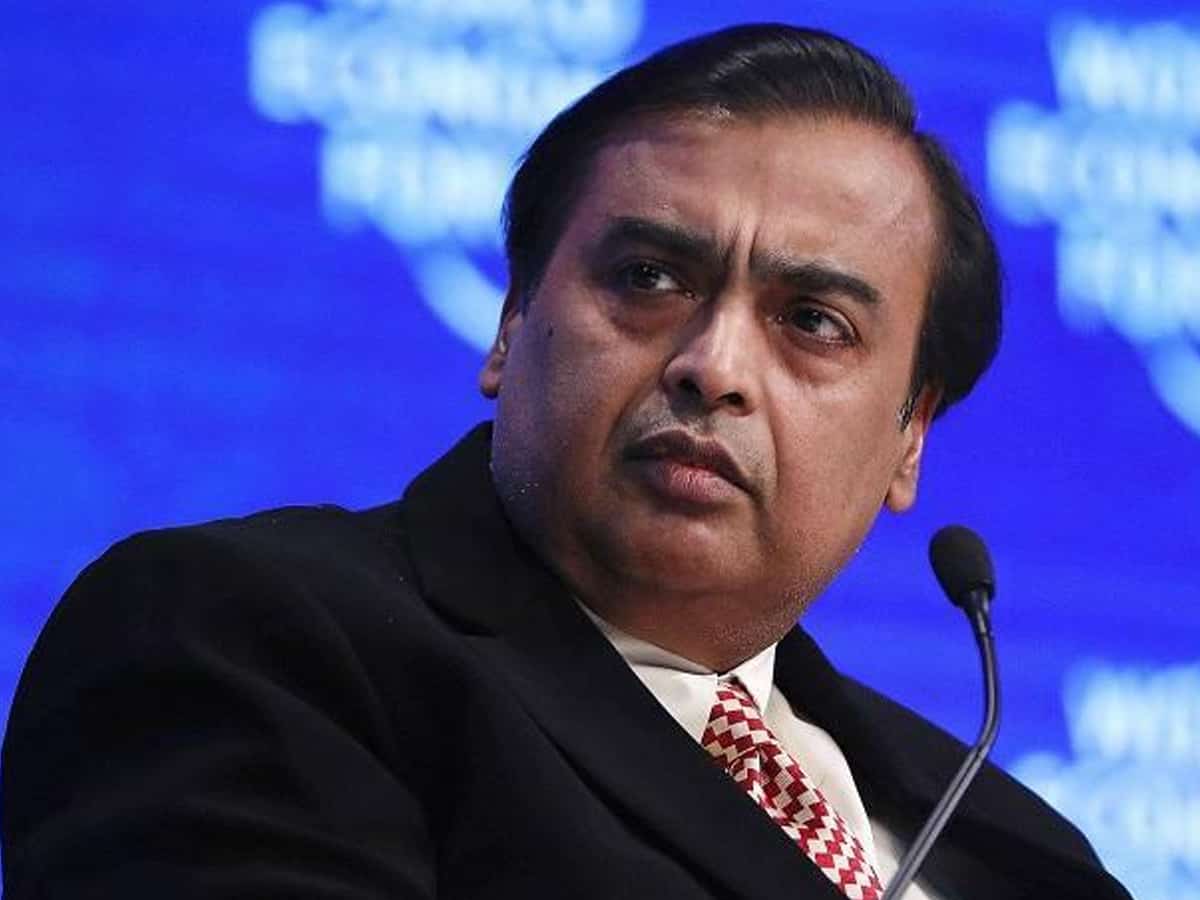 Net worth of Gautam Adani declined

Founder-cum-chairman of Adani Group Gautam Adani became poorer by over $20 billion in 20 days.

His net worth declined from $123.7 billion on April 23 to $103.1 billion on May 13. His companies’ shares are also witnessing selling for the past few days.

Other stocks are also witnessing massive selling for the past few days. On Friday, Indian equity benchmark indices fell for the sixth straight day.

One of the reasons behind it is equity investors’ concerns. They are concerned about the persistent high inflation globally and the tightening monetary policy stance by several central banks.

India’s retail inflation accelerated to 7.79 percent in April due to high fuel and food costs. The inflation remained above the tolerance limit of the central bank for the fourth month in a row.

As per the updated list of top 10 billionaires in the world, seven are from the United States whereas, one is from France, and two are from India.

With a net worth of $232.5 billion, Elon Musk, CEO of Tesla continues to be the richest person in the world. His wealth increased enormously in 2021.

Meanwhile, Bernard Arnault of LVMH has grabbed the second spot. His net worth as of May 14 is $146.5 billion.

Multi-award winning actress, Funke Akindele has responded to the new allegations by her stepson by releasing a cheerful video of...

Watford manager Roy Hodgson says he hopes to end his managerial career on a positive note on the final day...

Relegation-threatened Burnley will look to “attack the moment” one final time as they aim to secure their Premier League status,...

Jeep India has launched its new 7 seater SUV-Jeep Meridian on 19 May. With the introduction of Meridian, Jeep aims...

The Legend of Zelda: Breath of the Wild is filled with various weapons to discover, and a group of fans on...

Actor Kunle Remi Speaks On His Relationship With Bimbo Ademoye

Popular Nigerian actor, Kunle Remi has revealed his relationship with his colleague, Bimbo Ademoye. Remi in a recent interview with...