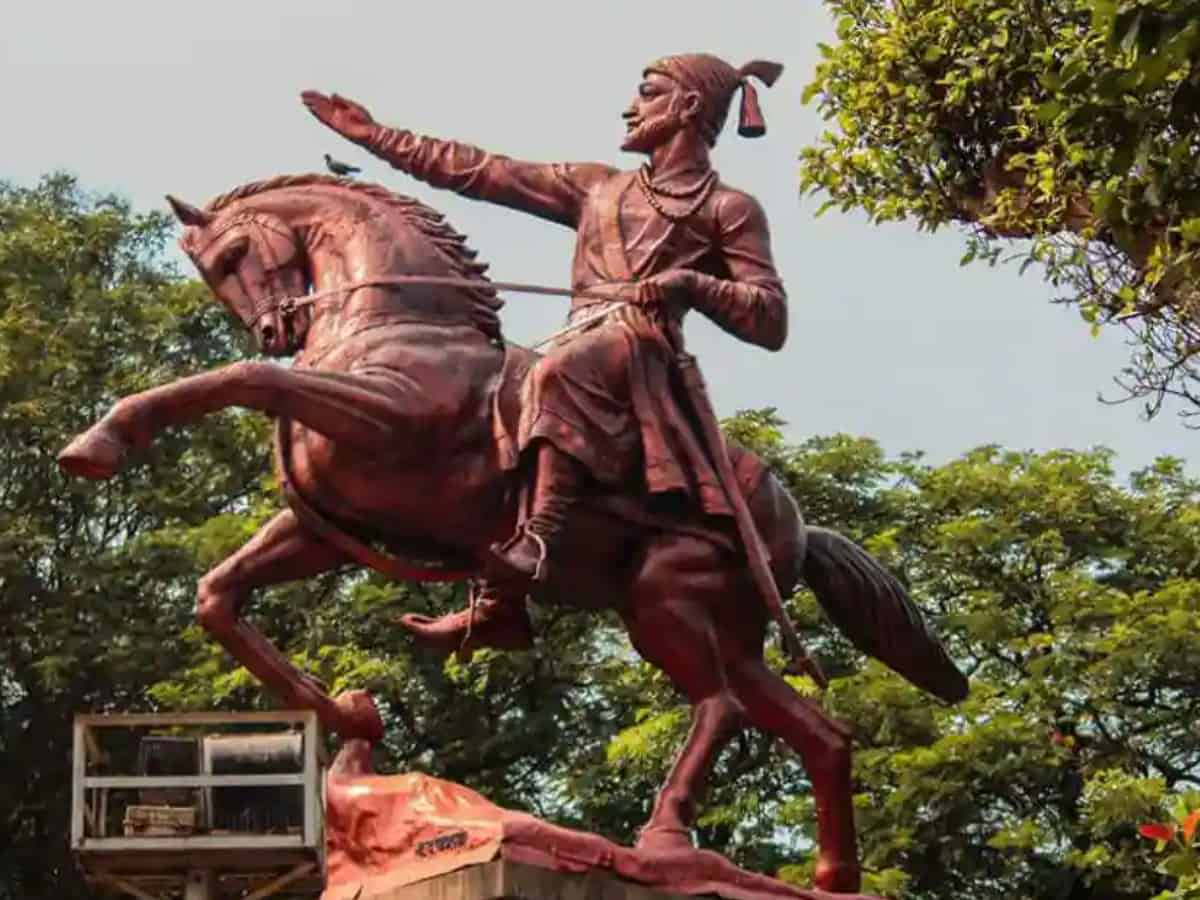 Mumbai: Over 30 policemen received minor injuries after two groups clashed in a village in Maharashtra’s Jalna district over the installation and removal of a statue of Chhatrapati Shivaji Maharaj and naming a village entry gate after late BJP leader Gopinath Munde, resulting in over 300 people being booked for violence, officials said on Friday.

The additional superintendent of police of the region was among those who was injured in the stone pelting that took place on Thursday in Chandai Eko village under Hasnabad police station limits in Bhokardan tehsil, over 400 kilometres from the state capital, they added.

“Two groups entered into an argument over the statue as well as naming the entry gate after the BJP leader. As it degenerated into a violent scuffle, a team from Hasnabad police station arrived at the site to take control of the situation,” an official said.

“In the evening, a group from the village blocked a road, and then pelted stones at a police team that went to clear the route. Among the 30-odd policemen who received minor injuries was Additional Superintendent of Police Vikrant Deshmukh. A gas gun had to be used to bring the mob under control and restore law and order,” he said.

Three police vehicles were damaged in the incident, which saw three FIRs being registered under various IPC sections, leading to over 300 people being booked, of which 34 were arrested, the official informed.

As per an official, the fight started after one group wanted the village entry gate to be named after Chhatrapati Shivaji Maharaj and opposed the removal of a statue of the legendary warrior-king that had been installed at the site.

“Another group sought that the gate be named after Munde. When local authorities brought an excavator to remove the statue, tensions flared up, resulting in stone-pelting at the machine and then at each other,” he said.

Villagers said 10 people were injured in police action, which they claimed included firing in the air apart from lobbing tear gas shells.

“The situation in the village is completely in control and peace is being maintained. We have deployed police as well as SRPF personnel at the site. Probe into the incident is underway,” In charge Superintendent of Police Harssh Poddar said.

The cases registered in connection with the incident are for offences like attempt to murder, rioting, damaging public property, creating animosity between communities, and stopping government servants from discharging duty, officials said.

BREAKING: PDP Approves only adhoc delegates as electorate for primaries

By virtue of Section 84(8) of the Electoral Act, 2022, delegates to vote at the Indirect Primaries and National Convention...

Flash Being Slower Than Goku Is the Secret to Beating Him

A fight between DC’s Flash and Dragon Ball‘s Goku would last only a matter of seconds based on their incredible speeds, but...