More information has come to light about the Purchase of a N100 million APC Expression of interest and presidential Nomination form for Ex-president, Goodluck Jonathan.

The Former leader trended online after reports emerged that he had obtained the presidential nomination form of the ruling party.

A group known as the Nomadic Pastoralists and the Almajiri Communities led by one Ibrahim Abdullahi claimed to have purchased the forms for Jonathan and picked them up on his behalf on Monday.

However, fresh information made available to POLITICS NIGERIA reveal that a certain Northern Governor is behind the purchase.

The party’s bank account (No. 5600007616) domiciled in Heritage Bank was credited by the serving Governor.

A report by Daily Trust earlier this year indicated that two influential governors from the northern part of the country are largely behind a plot to return Jonathan to power in 2023.

They are reportedly behind the push for Jonathan to serve a single term of four years before power returns to the North .

Also, Jonathan has not been active/participating in the activities of his party, the Peoples Democratic Party, PDP for some months now hence the widespread belief that he may indeed be plotting to return to power in 2023. 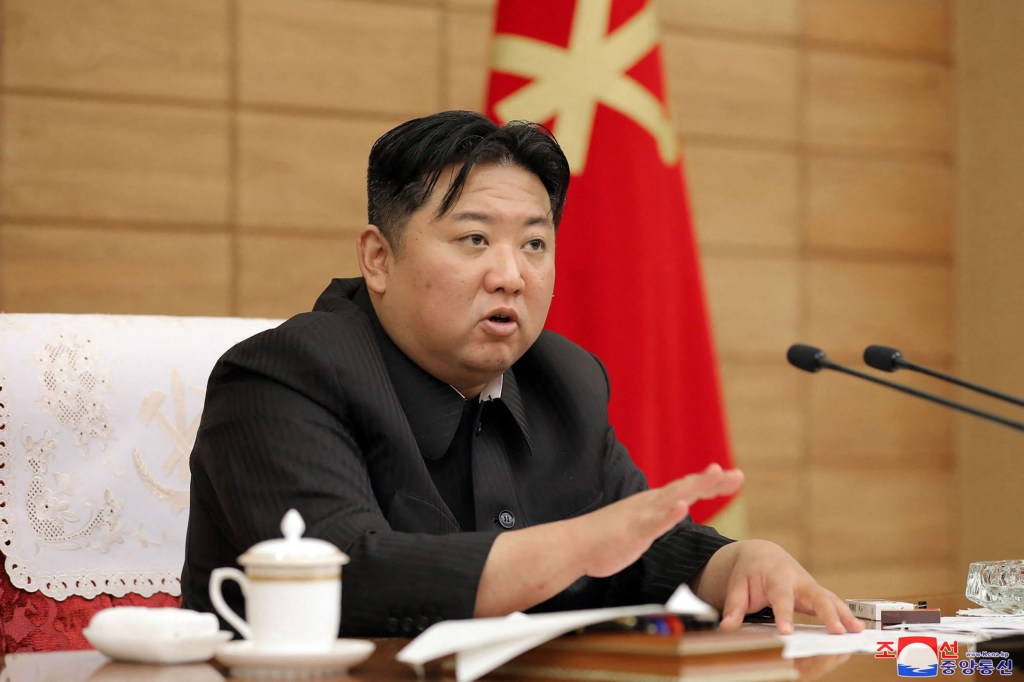 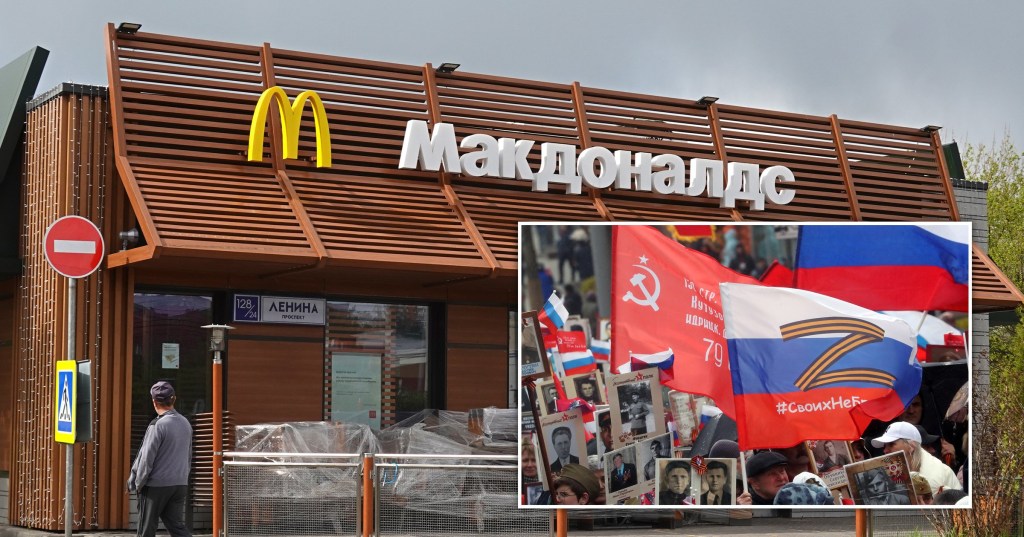