Victories from Lakshya Sen, the doubles pair of Satwiksairaj Rankireddy-Chirag Shetty and former World No. 1 Kidambi Srikanth helped India win the coveted trophy, the most prestigious title in men’s team badminton. Indian men had previously reached the Thomas Cup semis in 1952, 1955, and 1979 while Indonesia are the most successful nation in the history of the tournament, with 14 titles to their name.

Ginting, the World No. 5, was fast, accurate and extremely dangerous and enjoyed a twelve-point run, to claim the opening game in just 17 minutes. The momentum was with Ginting, who was playing on the more favourable side of the court, playing against the drift, and brimming with confidence but India’s top-ranked Sen responded well and upped his pace and attack to win the second game.

The start of the third game saw Ginting get off to a better start, but this time around Sen did not allow the Indonesian to run away with the game. The 20-year-old kept himself within striking distance, and was able to close the gap and draw level with Ginting 12-12.

The Indian star struck back with his own arsenal of shots which had the Indonesian struggling, held his nerves, and eventually pulled off a stunning win over Ginting.

Meanwhile, in the second clash of the day, the Indonesian pairing of Mohammad Ahsan and Kevin Sanjaya Sukamuljo got off to the right start and won their opening game 21-18 against India’s Rankireddy and Shetty.

The Indian pair led in the opening stages of the second game but Ahsan and Sukamuljo showed their prowess as they clawed level and went on to hold the first match point opportunity. However, Rankireddy and Shetty refused to give in and fought their way back with some extraordinary display of badminton and managed to scrape ahead and win the second game 23-21.

In the decider, the Indians held the upper hand early but Ahsan and Sukamuljo levelled at 11-11 and moved into the lead. But there was nothing separating the two pairs as they drew level again at 17-17.

Rankireddy and Shetty, who survived four match points in the second game, finally had their first match point opportunity but Ahsan smashed the Indonesians to safety. But on the second time of asking the world No. 8 pairing sealed the 21-19 win for India.

In the third match of the day, Kidambi Srikanth was up against Jonathan Christie. The Indian pretty much the entire way and took the opening game 21-15. The second game was a much closer affair but Srikanth used his experience to perfection and beat Christie 23-21 to clinch the title for India. 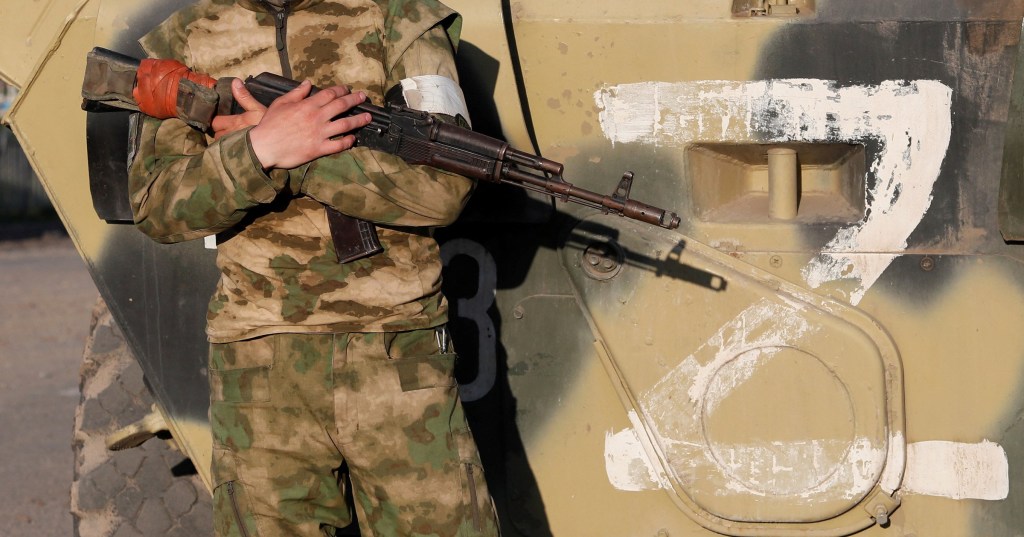 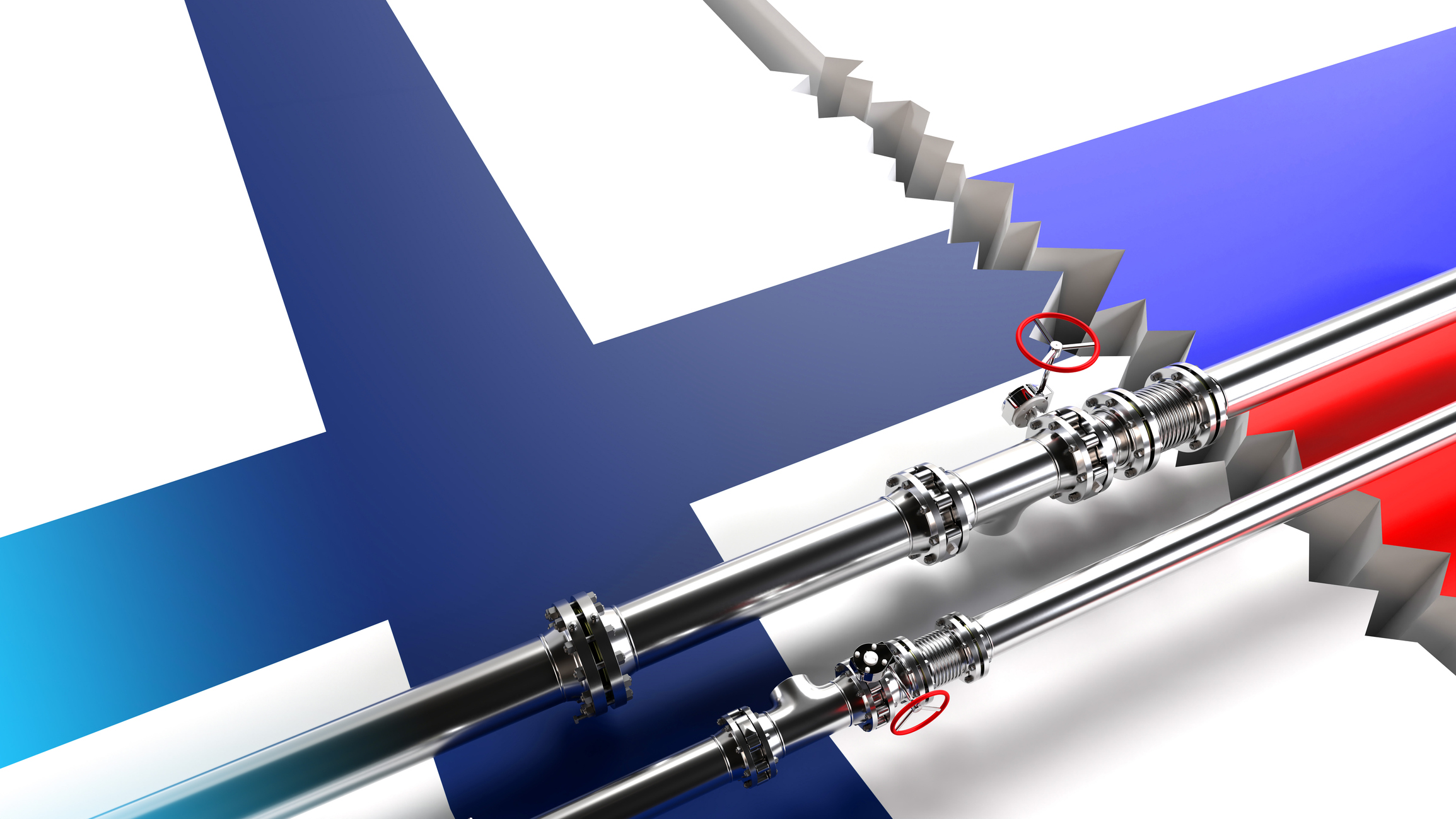