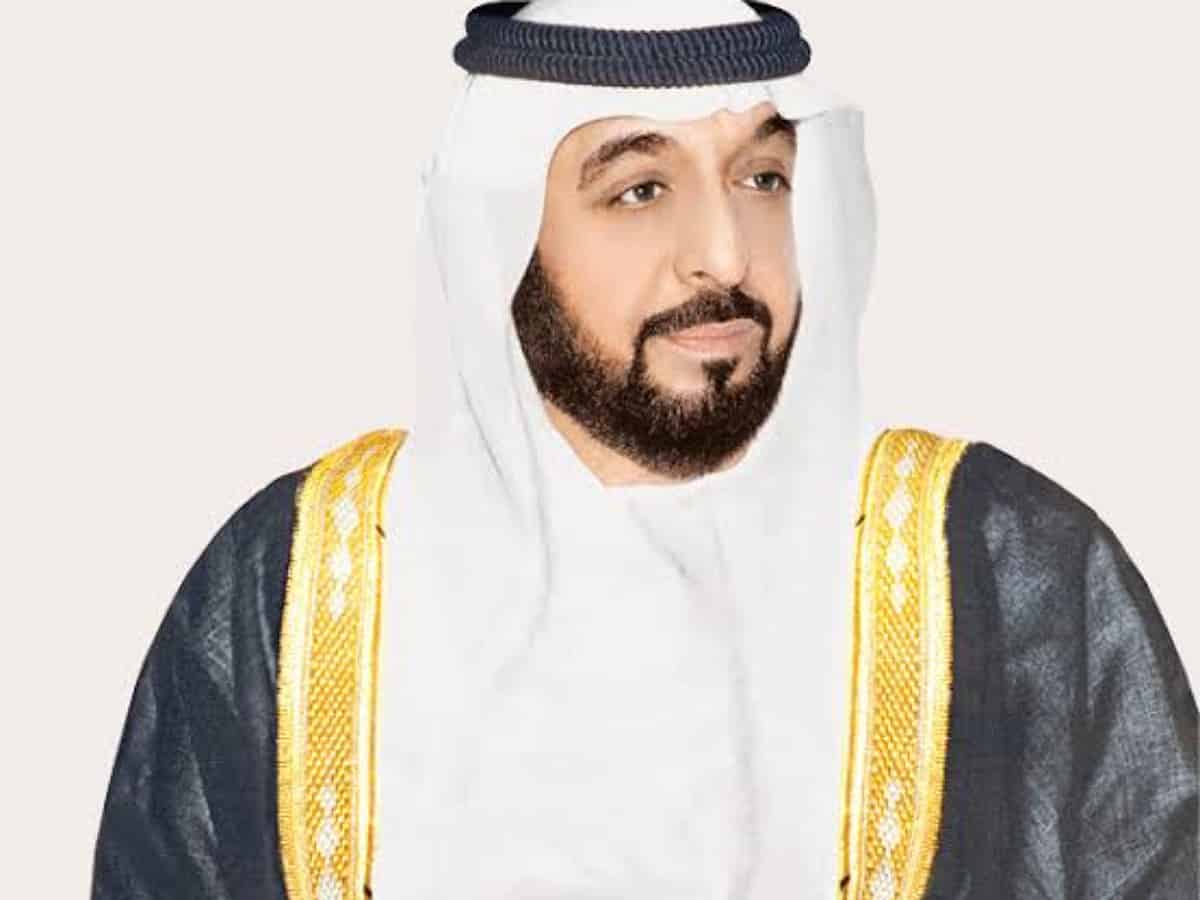 “Jill and I were deeply saddened to learn of the passing of His Highness Sheikh Khalifa bin Zayed al Nahyan,” Biden said in a White House statement.

“Sheikh Khalifa was a true partner and friend of the United States throughout his decades-long tenure as President of the United Arab Emirates and Ruler of Abu Dhabi, and in his earlier role as Crown Prince of Abu Dhabi,” it added.

Biden said that on behalf of the people of America, he offered his condolences to Sheikh Khalifa’s family and all Emiratis.

“On behalf of the American people, I offer my condolences to Sheikh Khalifa’s family and all Emiratis as they mourn this great loss. We will honour his memory by continuing to strengthen the longstanding ties between the governments and people of the United States and the United Arab Emirates,” the statement read.

Fire in a bulding in Delhi’s Mundka area

A Minecraft player attempting the game’s toughest achievement was left heartbroken after a random encounter ruined hours of hard work....

Odisha to witness heatwave for next 3 days

Bhubaneswar: The temperatures will rise across Odisha for the next three days, informed the regional center of India Meteorological Department in...

Petrol and diesel prices fall in Bhubaneswar, Check rates in your city

Bhubaneswar: The petrol and diesel prices have decreased in Odisha’s capital city Bhubaneswar on Saturday. The petrol price has been...

A good plot can’t save a television show if all the characters are terrible, since TV is all about characters....

Super Eagles striker, Victor Osimhen has been named the best under 23 player in Serie A for the 2021/22 season. The...